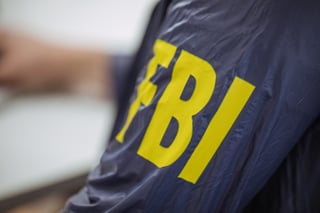 Donald Freese, Deputy Assistant Director of the FBI in the information technology branch, gave the opening keynote talk last week to the (ISC)² Security Congress in Austin, and hit some themes inspired by FAIR.

As Freese noted after the event in a LinkedIn post:

“Special thanks and full credit to Jack Jones, fair institute.org and Doug Hubbard, hubbardresearch.com for their foundational work on measuring and reducing #cyberrisk as referenced during #ISC2Congress opening event.”

Some of Freese’s comments, as reported by Info Security Magazine and TechTarget SearchSecurity:

Freese is a 21-year veteran of the FBI and the former director of the agency’s National Cyber Investigative Joint Task Force.

The FAIR (Factor Analysis of Information Risk) model, created by Jack Jones, is the only international standard quantitative model for information security and operational risk.