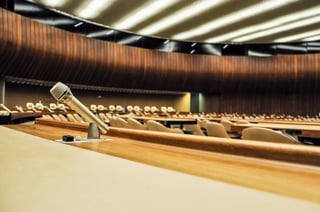 In this video, Mike Jerbic discusses how the FAIR model can be used to inform decision-making around public policy. In his home city of Cupertino, CA, Mike conducted a cost-benefit analysis of the city's proposal to paint bicycle lanes green in response to the death of a local cyclist. In addition to being used as a method of assessing the ROI from public works projects, FAIR can also serve as an objective model for analyzing the frequency and magnitude of abnormal events (terrorism, mass shootings, civil unrest) or contentious public policy issues being debated in the political arena.