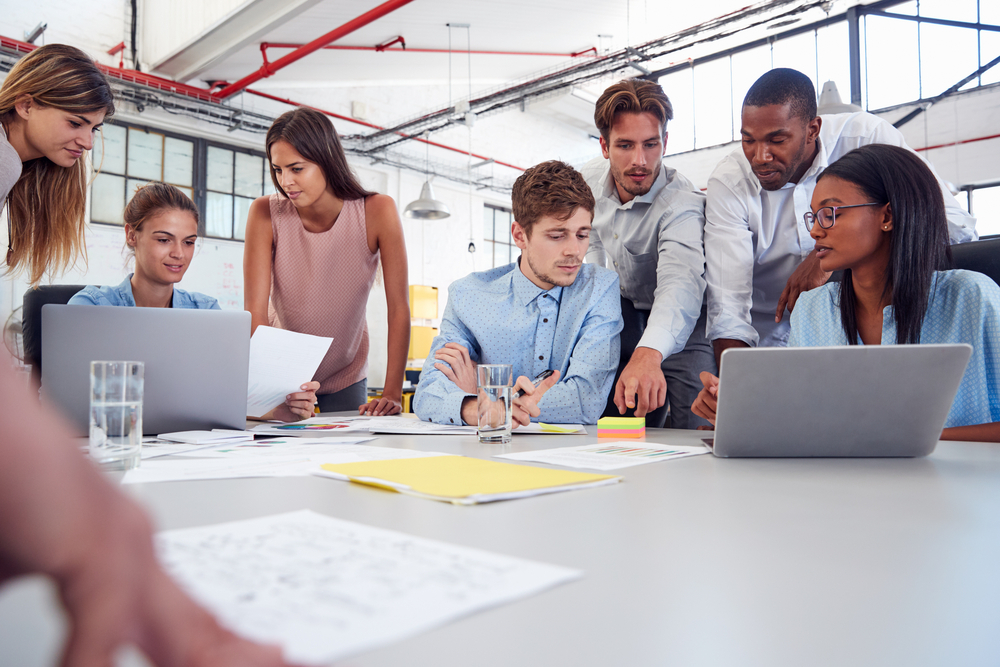 Here is the FAIR Institute's 3-part seminar on the business benefits of cyber risk quantification at RSA Conference 2021. All are welcome to listen into the seminar to be guided through an expert-led series that provides reasons why the industry has evolved toward quantitative methods, as well as the challenges and practical solutions for leveraging these methods. Viewers will be front row for an application session on running a quantitative analysis with FAIR.

Jack Jones
Chairman
FAIR Institute
Jack Jones has worked in information security for over 35 years, serving as a CISO with three different companies, including a Fortune 100 company. His work was recognized in 2006 with the ISSA Excellence in the Field of Security Practices award, and in 2012 he received the CSO Compass award. As an Adjunct Professor at Carnegie Mellon University, he teaches in the CRO and CISO executive programs. Jones also created the Factor Analysis of Information Risk(FAIR) model, since adopted as an international standard. Jones is the Chief Risk Scientist at RiskLens and Chairman of the FAIR Institute, an award-winning global non-profit organization. He also co-authored a book entitled Measuring and Managing Information Risk: a FAIR Approach which was inducted into the 2016 Cyber Security Canon.

Rebecca Merritt
Sr. Manager, Professional Services
RiskLens
Rebecca works on a team of experienced, critical thinking and customer-focused consultants helping the industry build quantitative risk management programs based on FAIR and RiskLens. She work with customers across industries to educate on FAIR & quantitative risk analysis and design and build risk management programs for the largest companies in the world. Rebecca is a frequent contributor to the risk management industry through blogging, conferences talks, and workshops.

Nicola (Nick) Sanna
President
FAIR Institute
Nick is President and Founder of the FAIR Institute and the CEO of RiskLens who is responsible for the definition and the execution of the company strategy. In 2015, Nick championed the creation of the Institute, an expert organization, focused on helping organizations manage information and operational risk from the business perspective. As such, Nick serves as the President of the FAIR Institute to help Risk Officers and CISOs get a seat at the business table by leveraging the FAIR standard.

Julian is passionate about attracting talent into the cybersecurity profession and is a member of the UK National Cyber Security Centre’s Industry Advisory Board for their CyberFirst programme. Julian is also IBM’s executive sponsor for the Charter of Trust, a unique initiative by leading global companies to secure the digital world and he is the executive sponsor for IBM’s membership of the Information Security Forum (ISF).

Julian has lectured both at Oxford University's Said Business School and Centre for Doctoral Training on Cybersecurity, and also at Warwick University's MSc Course on CyberSecurity and Management.

Jack Whitsitt
Risk Manager
Datto
Jack began his FAIR journey by spending 4 years building a quantification program at Bank of America. He has recently moved on and is now building his second FAIR Program at Datto. While the two organizations are very different, he is finding commonalities in what works and what doesn’t.

Currently on the board of the Society of Information Risk Analysts, he has also helped lead federal public/private partnership efforts to coordinate improved voluntary cyber security in the transportation sector, weighed in on international policy work, and spent several years in the Energy Sector with a non-profit educating utilities on how to best manage information security risk.