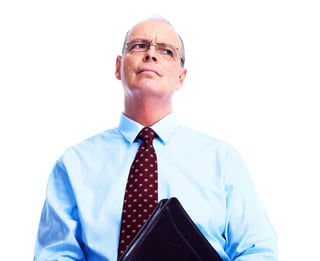 In many of my conversations with organizations, I hear the same concern, “We are not sure that we are mature enough to do quantified risk analysis.” When I hear this, I remind them that FAIR is first and foremost a framework for thinking critically about risk.
As such, it acts as:

I then point out to them that these improvements do not require quantification. An organization can fully achieve the first two of these benefits simply by using FAIR with qualitative/ordinal measurements. Even the third benefit can be partially realized without quantification. As a result, there is no organization in the world, regardless of size or industry, that wouldn’t benefit from these improvements and that isn’t capable of achieving them.

The interesting thing though, is that once an organization has achieved these benefits by adopting FAIR as its standard for evaluating and measuring risk, the step to quantification is easy, and I mean brain-dead easy. The reason is because the numbers are the easy part. Here’s why:

So if the numbers aren’t the hard part about evolving to risk quantification, then what is? Unfortunately, it’s the first two bullets in the first list above. Simply stated, changing how an organization thinks about risk can be hard. It doesn’t have to be of course, and in many cases it’s not. But there are a few things I see again and again that can become significant obstacles. In the next post in this series, I’ll outline what some of those obstacles are.